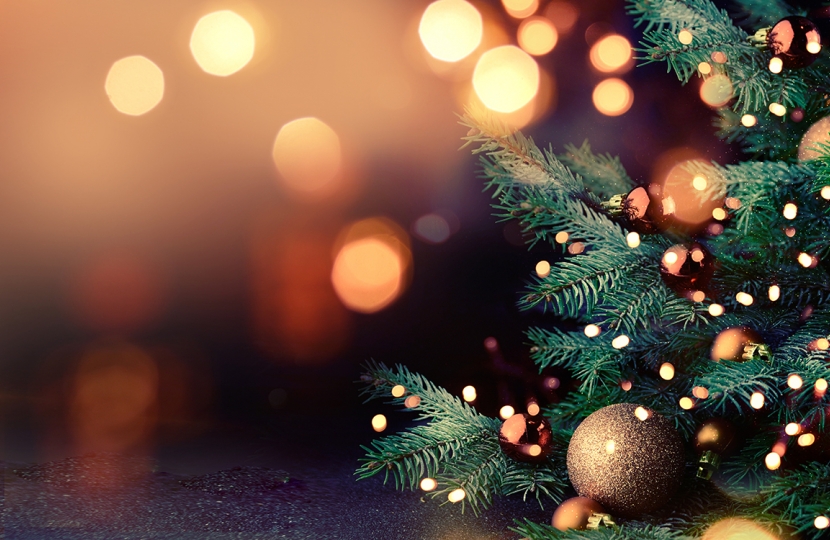 It’s been another very busy month both in Westminster and at home in North Norfolk.

Throughout the year, many of you have contacted me with concerns about dog thefts. This heartless crime deprives individuals and families of their much-loved family members and causes huge distress to animals. I responded by successfully arguing for a new Pet Theft Taskforce to be set up. As a result of this work, the government’s new Animal Welfare (Kept Animals) Bill is currently going through Parliament. Alongside powers to tackle puppy smuggling and livestock worrying, the Bill includes a new dog abduction offence: those who steal our faithful friends will face jail sentences of up to five years. This is a great result, and thank you to everyone who contacted me about this issue.

In the month COP26 was held, there’s been great progress on climate change this month. Over 100 world leaders have now promised to end and reverse deforestation by 2030 – including Brazil, a vital signatory to the agreement. And – contrary to some reports in the media – Amendment 45B to the Environment Bill was agreed, placing a new direct legal duty upon water companies to reduce and eliminate the release of raw sewage through storm overflows. In an area with six blue flag beaches, it’s vital that our incredible coastline, rivers, and streams are protected. Water companies will be obliged to monitor and publish details about water quality, and significant fines will be imposed on companies which continue to pollute our watercourses.

Work on wind farms continues, with some more good news. Equinor has extended its pre-application period for the Sheringham and Dudgeon Extension projects, allowing more time to discuss how onshore cabling can best be organised to limit the damaging effects of cable trenches on our landscape. The size of the landfall area at Weybourne and Bodham, and the cable corridors, has been drastically reduced.

And I visited the fascinating Glaven Conservation Group, seeing firsthand the amazing work the group has done to improve biodiversity and habitat – including the Glaven Beaver Project, which is helping these incredible animals to shape the habitat around them.

It’s been great to visit some of the charities which benefited from my London Marathon run in October, raising over £38,000. It’s been inspiring to see the work being done by the Friends of Roughton School, Ladybird Pre-School Nursery, Sheringham & Cromer Choral Society, and Stalham Community Gym. I also enjoyed my visit to Alderman Peel School in Wells, meeting students who were runners up in the Amazon Longitude Explorer Prize for designing a personal pollution monitor called ‘Pura-Sky’.

As ever, if you have any issue or concern you’d like to talk to me about, please call me on 01692 557140 or email duncan@duncanbaker.org.uk.

This has again been a challenging year for all of us, but a big thank you to all those who have worked so hard to keep us safe and well in 2021. A very happy Christmas to everyone in North Norfolk. 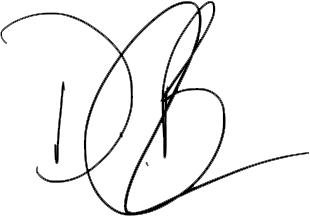 With Easter behind us, I hope you all had a happy and pleasant family time. As many of you know my Easter was somewhat different this year, thanks to my household being the first Member of Parliament family in the country to welcome Ukrainian refugees.