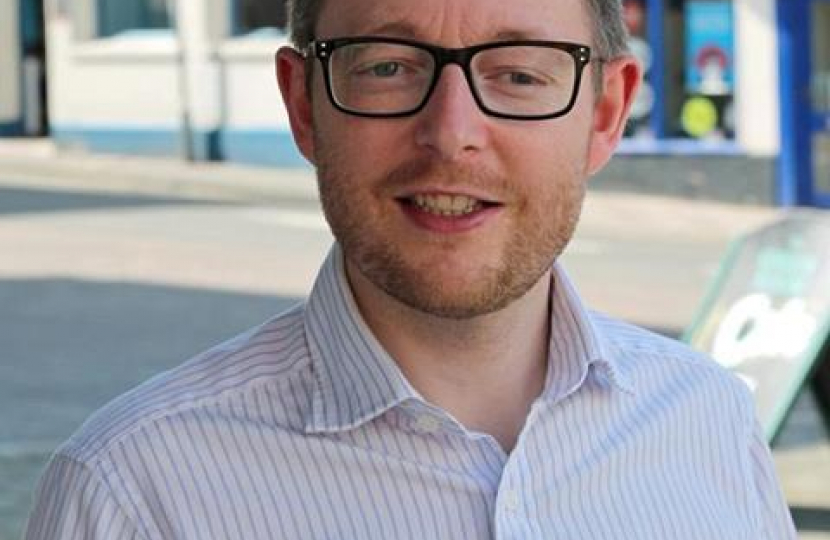 North Norfolk’s MP Duncan Baker has been appointed as Parliamentary Private Secretary to three Ministers in the Department for Levelling Up, Housing and Communities.

In addition to his constituency work, Duncan will be assisting the Rt Hon Stuart Andrew (Minister for Housing), Eddie Hughes MP (Minister for Rough Sleeping and Housing), and Lord Stephen Greenhalgh (Minister for Building Safety and Fire).

Duncan said: “Housing is a key issue for many people. In tourism areas such as Cornwall, North Wales, the Lake District, and North Norfolk, there are real concerns about the provision of affordable housing for local people, second home ownership, and building development. I know these concerns are reflected in much of the correspondence I receive from constituents.

“I’m delighted to have been appointed as a PPS, and am looking forward to working with Ministers as we seek to level up right across the country.”