Duncan plants tree in memory of Duke of Edinburgh

A tree-planting ceremony in memory of His Royal Highness Prince Philip, Duke of Edinburgh, was the centrepiece of an open day at Sheringham Hall today.

The tree, a Quercus Ilex or Evergreen Oak is just one of over 400 trees being planted as part of an ongoing woodland restoration project by Sheringham Hall's owners, Paul Doyle and Gergely Battha-Pajor; and marked the beginning of an Open Day to raise money for St John Ambulance. 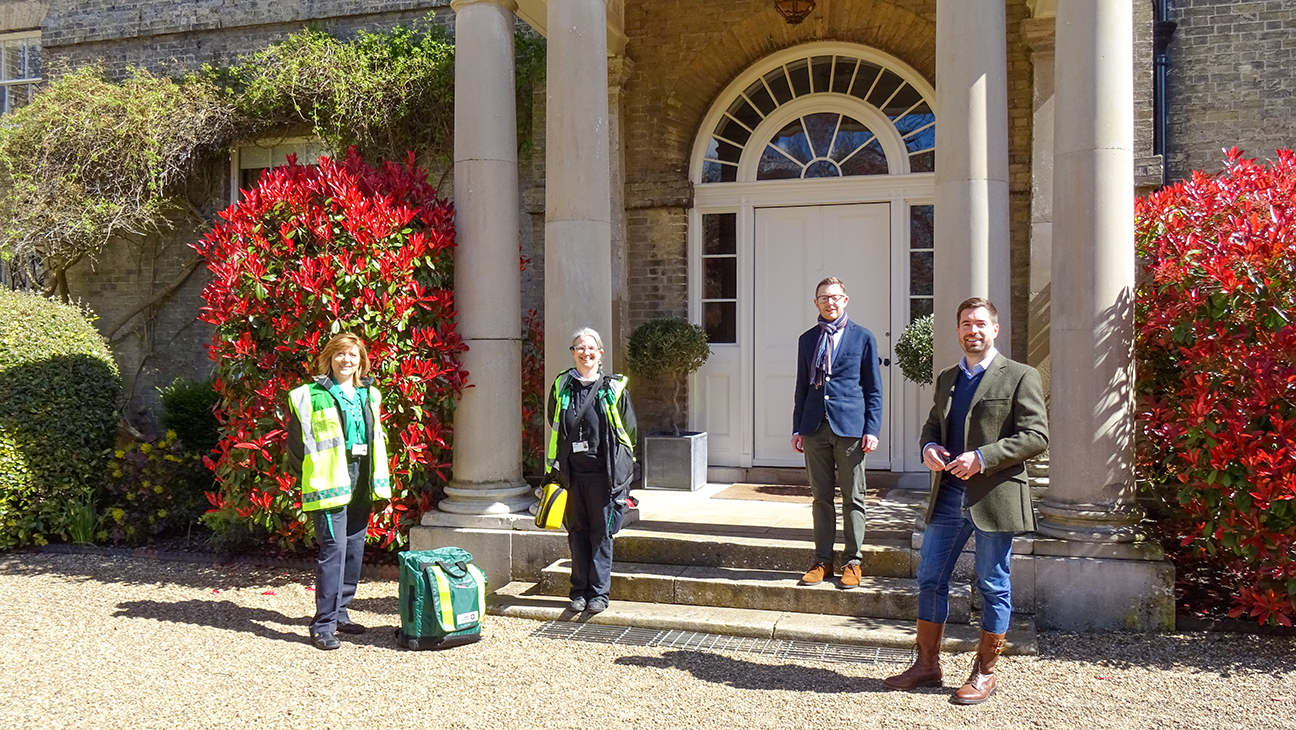 It's highly appropriate to be planting this tree on the day of the funeral of His Royal Highness Prince Philip. The Duke of Edinburgh cared passionately about Norfolk, and about the environment - he was drawing our attention to climate change 50 years ago, long before it became a mainstream topic of conversation and action.

I'm so pleased that Paul and Gergely are supporting St John Ambulance through today's Open Day. The charity has provided the most amazing support for the vaccination programme, right across the county. Thanks to their help, and the incredible work being undertaken by our nursing and admin staff in the NHS, North Norfolk is well ahead of most other parts of the country in terms of numbers of people vaccinated so far. 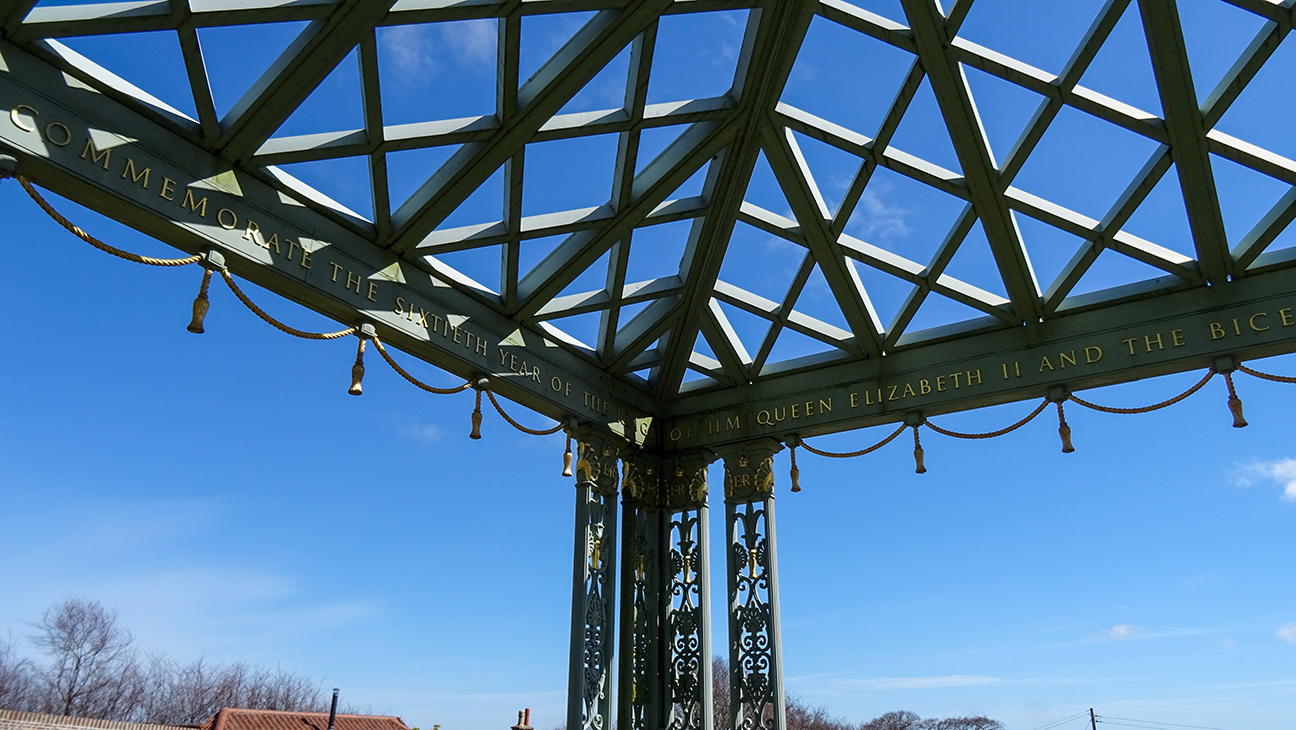 The gardens include a Pavilion which bears the inscription: "This pavilion designed by John Simpson was erected by Paul Doyle in 2012 to commemorate the sixtieth year of the reign of Queen Elizabeth II and the bicentenary of the designs for Sheringham by Humphry Repton and his son John Adey Repton." This in turn mirrors the Temple - which overlooks Sheringham Hall - originally designed by Repton in 1812, but not erected until 1975, in the aftermath of a great storm which made the siting possible.

It was a privilege to welcome Duncan - and so many members of the public - to Sheringham Hall today. The restoration of the gardens and our woodland planting scheme will ensure the Hall is in good shape for future generations to enjoy. 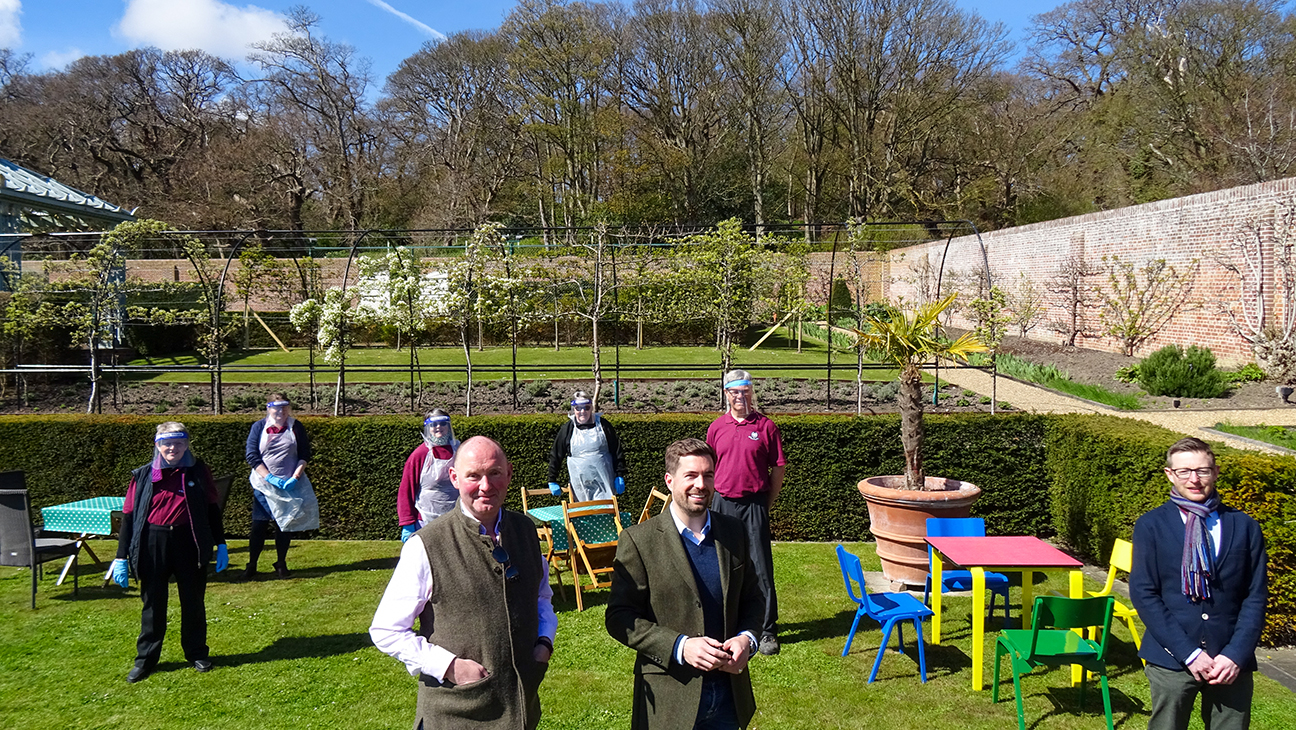 Duncan spoke as part of the debate on the Lords Amendments to the Financial Services Bill - in particular, the situation for 'mortgage prisoners'.