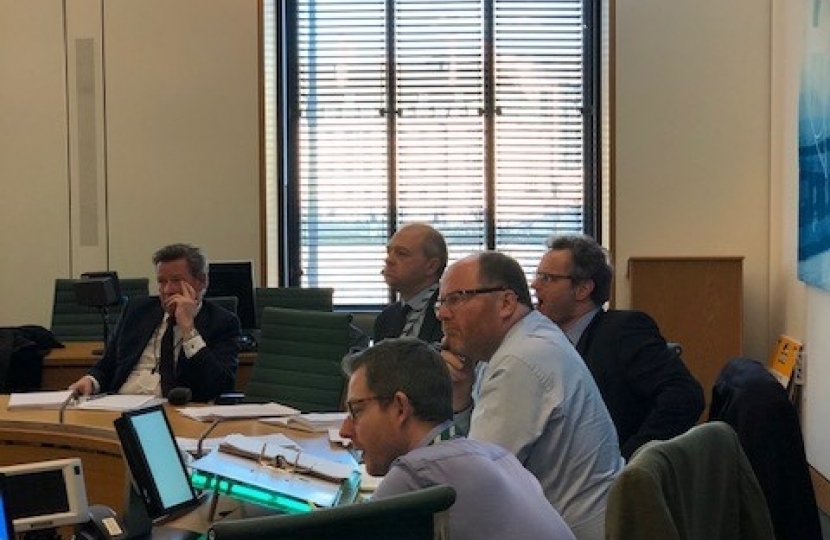 George Freeman MP this week chaired a Parliamentary summit for Norfolk and Suffolk MPs, along with campaigners from the two counties.

The group has launched a campaign to back an Offshore Ring-Main. There is widespread concern at the laying of many miles of offshore wind infrastructure cabling - and the building of massive substations - across the region; and the impact this will have on the countryside.

Over the next ten years, ten of the world's biggest wind farms are planned to be built off the Norfolk and Suffolk coast, making the North Sea the biggest wind farm in the world. Ultimately this will provide energy for four million homes - the equivalent of five nuclear power stations.

However, the associated connectivity infrastructure (cabling and large substations) will profoundly affect thousands of residents, local landowners, wildlife, and our precious landscape.

Duncan Baker MP commented, "I recognise the huge importance of renewable wind energy as we decarbonise our energy sector. However, the piecemeal approach and damage to the environment, as cable corridors connect these new wind farms to the grid, needs urgent review."

In the light of new government guidance to avoid public transport where possible, Duncan today asked about support for rural bus services in North Norfolk.