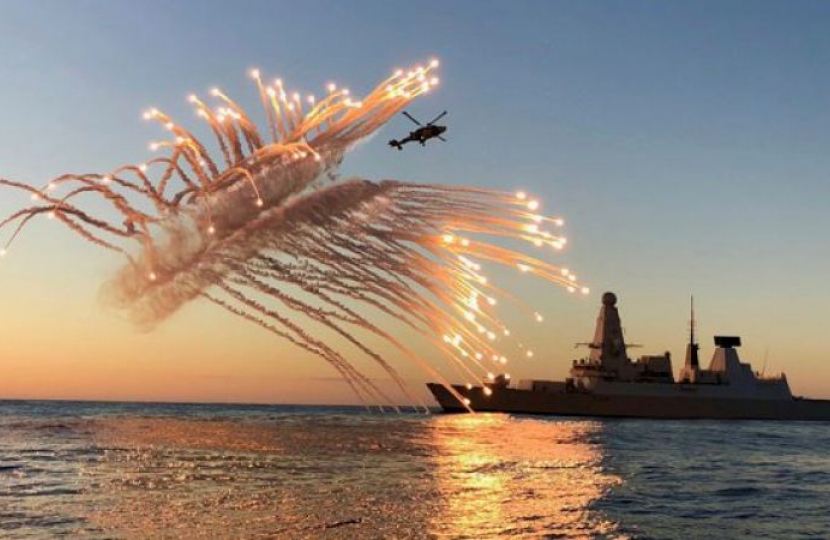 Prime Minister Boris Johnson today announced the biggest investment in British defence since the end of the Cold War. In total, the military will now see a cash increase of £24.1bn over the next four years.

This will allow us to undertake a generational modernisation programme and upgrade our defence arsenal to meet today's threats.

Today, we face an international situation that is more perilous and more intensely competitive than at any time since the Cold War. Britain must continue to be true to our history and stand alongside her allies, while safeguarding the security and prosperity of our nation. That's why we will invest an additional £24.1bn over the next four years, helping to create 10,000 new jobs a year, revitalise British shipbuilding, and ensure the United Kingdom is a global, outward-looking nation now that we have left the EU.

This is our chance to end the era of retreat, bolster our global influence, while creating thousands of jobs to level up opportunities across the whole United Kingdom.