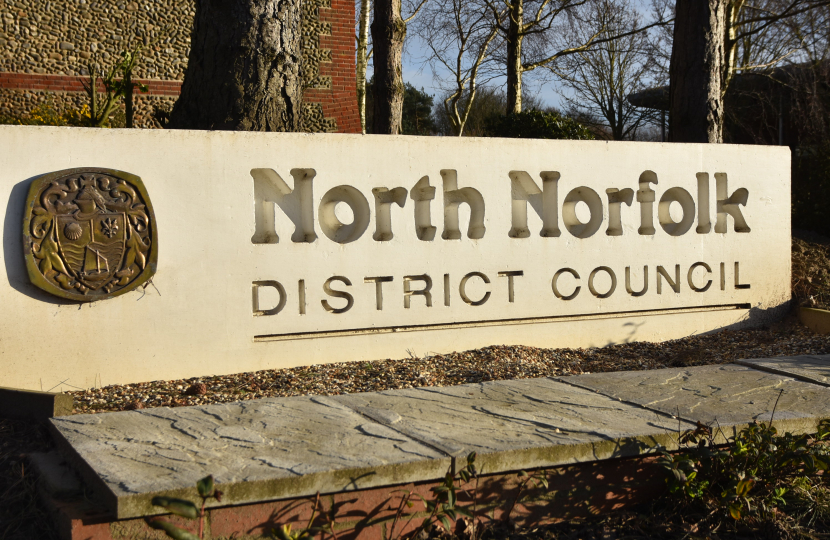 On publication of the recent independent audit report and EDP story looking into the "inappropriate" handling and awarding of a contract worth £30,000 of public money to a councillor’s friend, I asked a number of simple questions, but never received a letter back answering them.

By coincidence, shortly after the publication of my letter Tim Adams refused to talk to me, something which was widely criticised. With North Norfolk District Council being mired in controversy following the audit report and the inappropriate awarding of public money, my recent questions to the Leader appear to have triggered more extraordinary events.

My first, simple question was:

Are the officers referred to in the audit report as having signed the 'backdated' exemption certificate still working for the council? In the light of this audit report, may I ask why?

Under a Freedom Of Information request I obtained this ’backdated’ exemption document. Remember this was the document that the auditors discovered was ‘backdated’ by some six months, following a request to see it when the council first started the "inappropriate" contract procurement. This is a publicly available document. We can now see who has signed and backdated it. One signatory is the Chief Finance Officer - a very senior public servant paid by the taxpayer. A person who is the accountant and in charge of the council’s money. 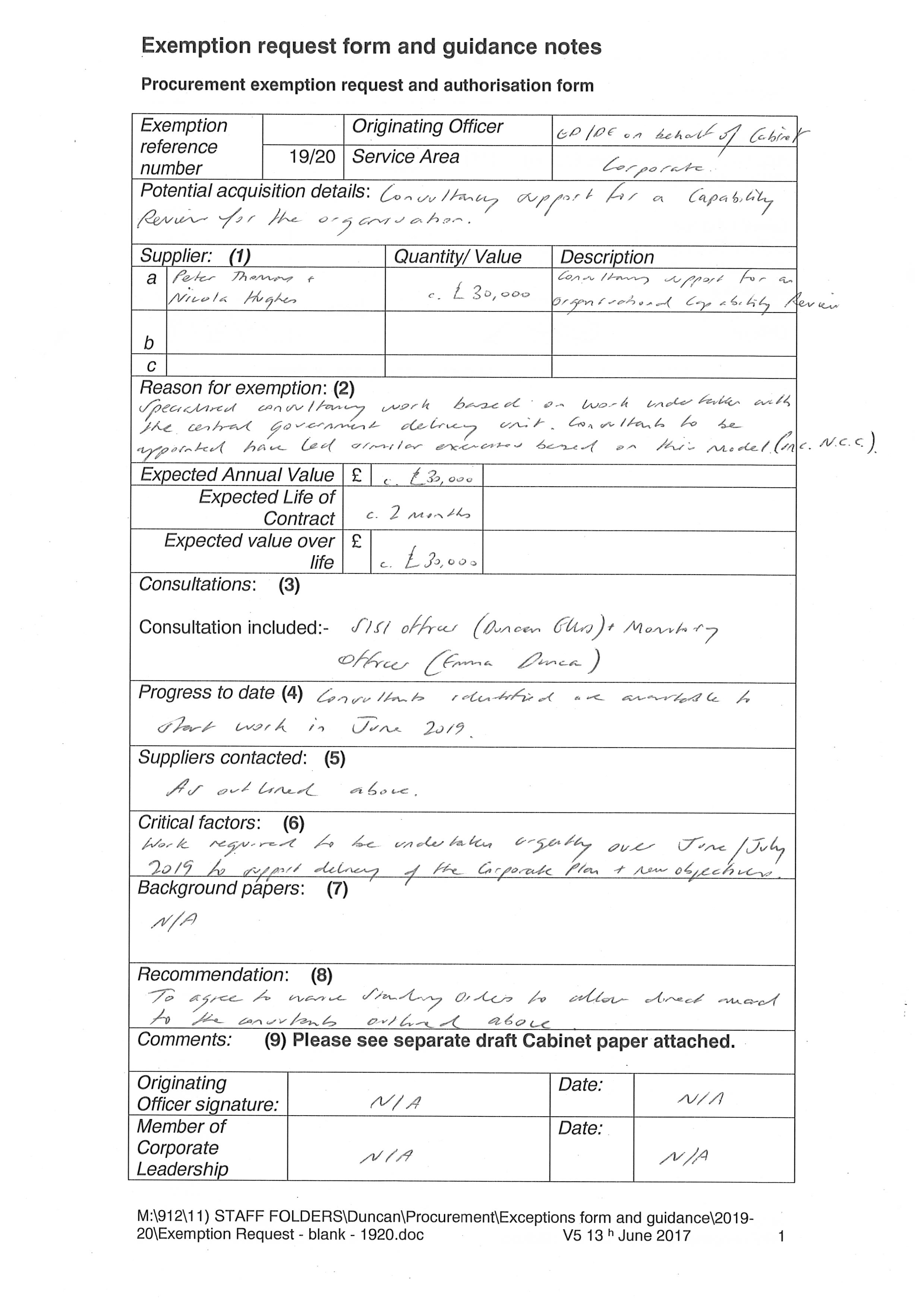 I have now been told that the same Chief Finance Officer (who has remained in post for the past two years, long after this matter first came to the public's attention and, indeed, was subsequently promoted) has just left the council; a matter of weeks after I asked the council's Leader, Tim Adams, my questions.

These are issues around the use of taxpayers' money, where a total lack of transparency or accountability has been shown and no answer to my questions has ever been given.

Why was my first simple question above never answered?

Why has it taken until now (and only when this question was recently asked) for the individual who signed the ‘backdated’ document to have suddenly left? Has further taxpayers' money been spent on an exit package?

What is most extraordinary is an analysis of the publicly available management structures on the council website, which shows the council promoted the Chief Finance Officer to their new Director of Resources position in the most recent management reorganisation. 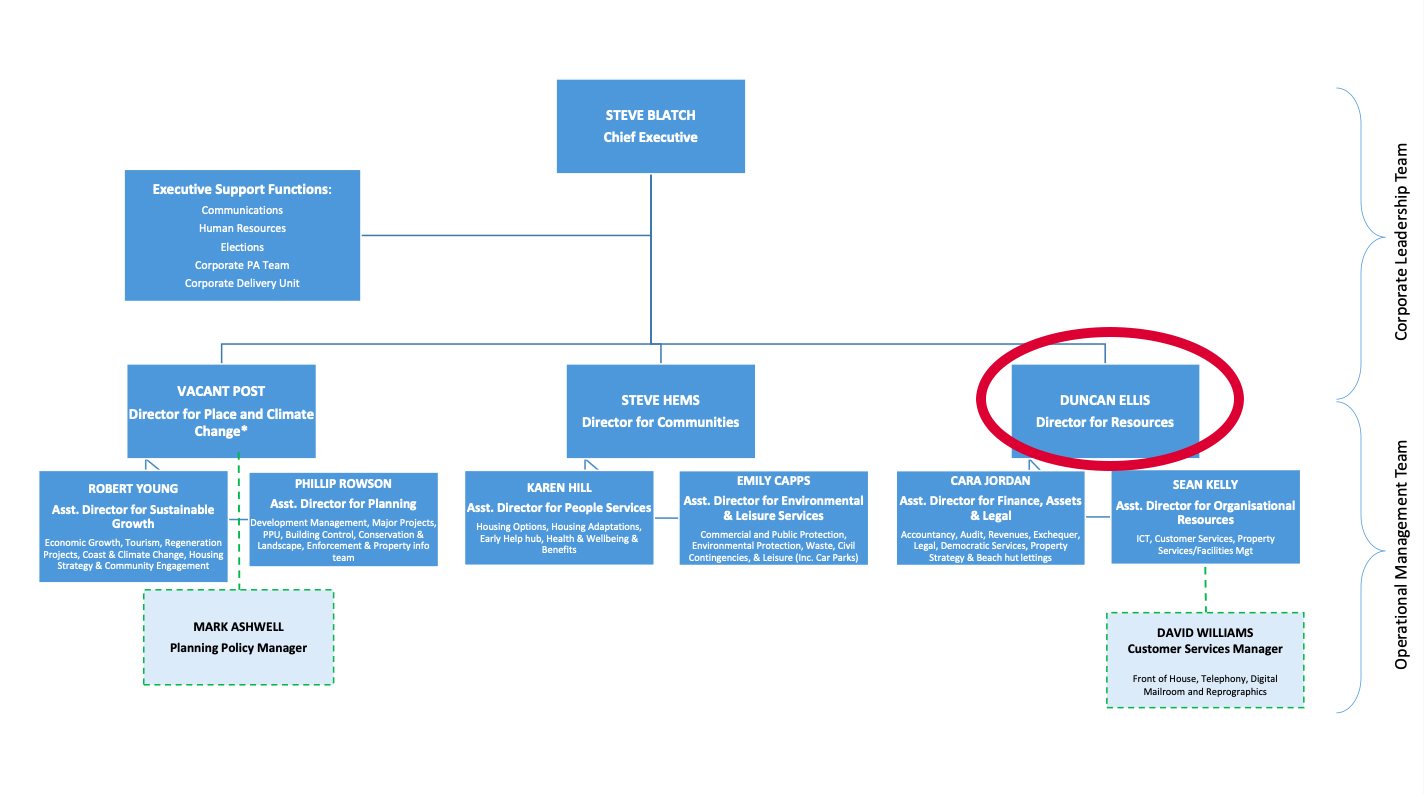 According to p54 of the latest draft accounts, this is at a total cost to the taxpayer of nearly £100,000 per year.

I find it inconceivable that the Council didn’t know about this ‘backdated’ document, at the time of promotion, given the police investigation and shadow audit investigation many months ago. If they knew about it, why did the promotion take place?

These are extremely serious matters of judgement. Yet without my questions, it appears the public would never have been told about what has been going on.

Now that the public have some clarity to the extraordinary chain of events from my first question, it is time to ask the second, highlighted in the audit report. It cannot be right that the public are not given the openness and transparency they deserve:

Will you please name the two councillors deemed by the auditors to have acted "inappropriately" so that they can be held properly to account by electors? And if not, why not?

Do any of them hold high positions, still, in the council? Given the extent of what has happened, surely in the eyes of the public they should consider their positions?

Today Duncan asked about the infected blood scandal, and whether compensation will be paid to those affected in the light of a recent study conducted by Sir Robert Francis QC.